A California take on an English tradition.

Steeped in the tradition of Ada Lovelace's England, out gin honors the botanical bill of a London dry. It was created with a dry martini in mind, incorporating both Old and New World botanicals and distillation techniques that produce a uniquely styled Californian gin.

Full-bodied on entry, mid-palate Turkish delight sweets with orris root, and a candied ginger finish. Balanced by floral aromas with earthy base.

Add Ada Lovelace Gin, lemon juice, and honey syrup to a shaker filled with ice and shake until well-chilled. Strain into a chilled cocktail glass. Garnish with a lemon twist. 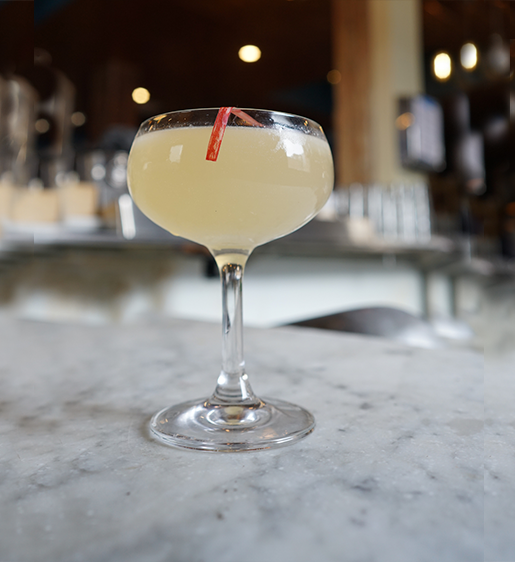 Add Ada Lovelace Gin, Hypatia Rubi Amaro, and sweet vermouth to a mixing glass filled with ice, then stir until well-chilled. Strain into a rocks glass filled with fresh ice cubes. Garnish with an orange peel. 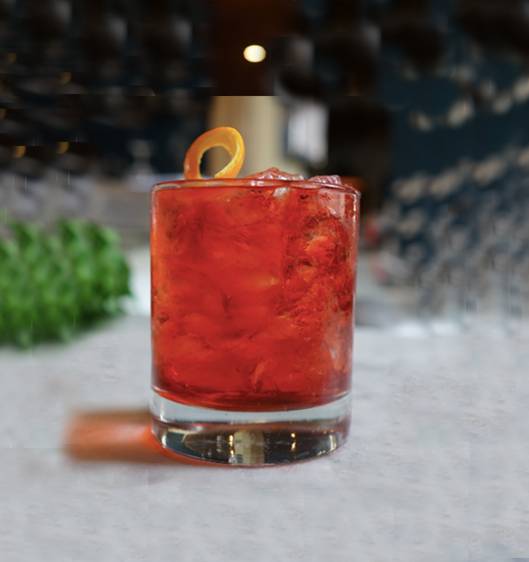 Pour Ada Lovelace Gin into a glass 3/4-full with ice. Top off with the tonic water, stir gently and briefly to combine. Garnish with juniper berries, a lemon wheel, fresh thyme sprig, or cucumber slices. 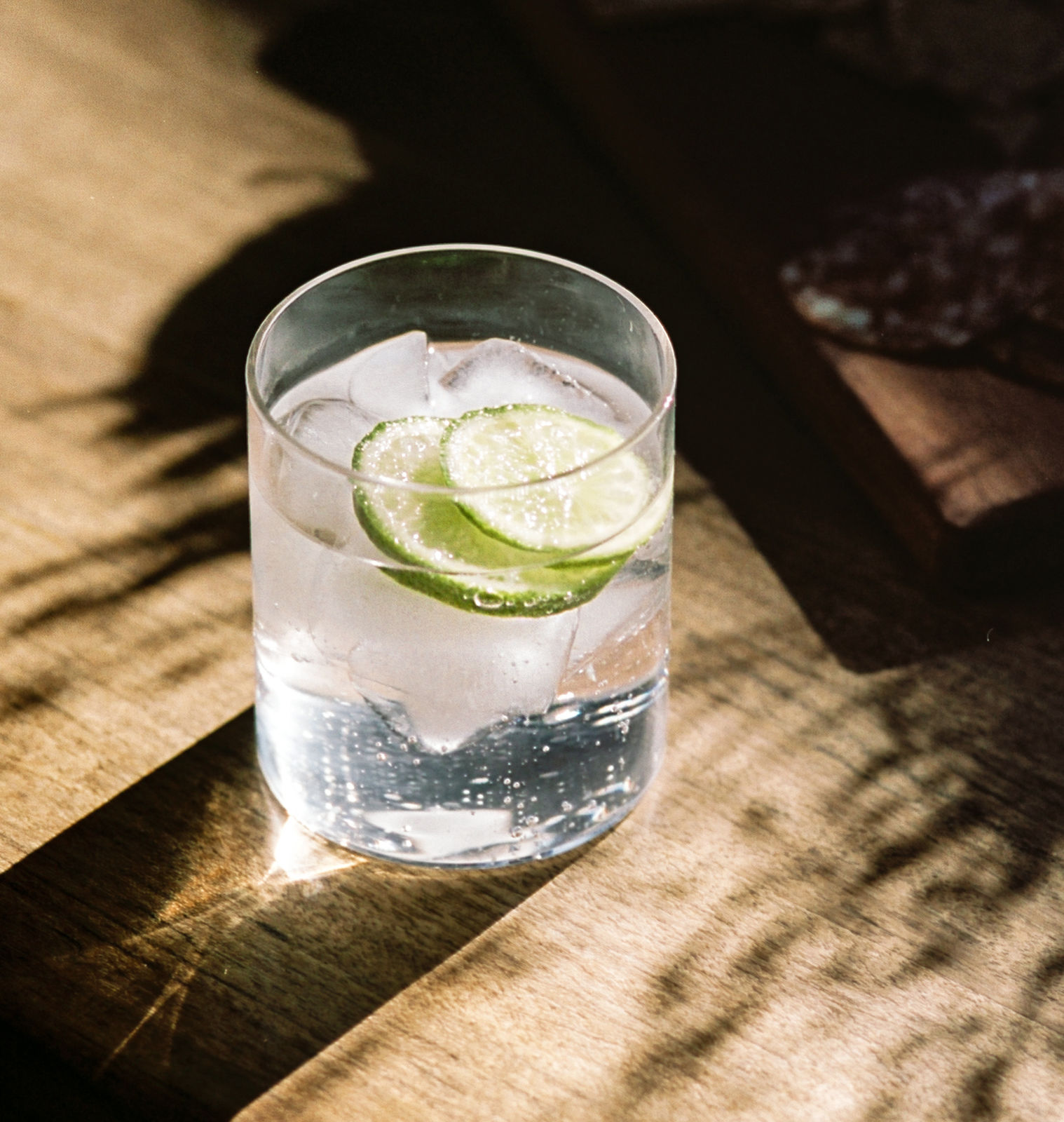 Add Ada Lovelace Gin, lemon juice, and simple syrup to a shaker tin with ice and shake until well-chilled. Strain into a Champagne flute and top off with Champagne or sparkling wine. Garnish with a lemon twist. 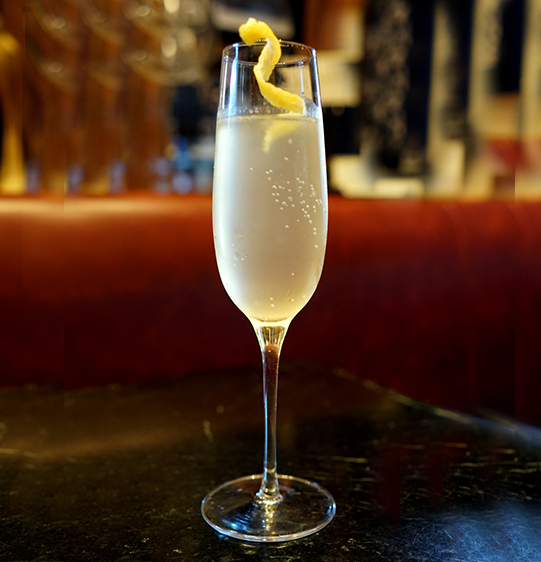 Lady Ada Lovelace is recognized today as being the first computer programmer in having published a paper that discussed the highly intricate steps of algorithmic operations for Charles Babbage’s (1791-1871) Analytical Engine, a steam-powered mechanism that was the progenitor of our modern day, general-purpose computer. The two first met in the early 1830s and formed an immediate rapport based on their mutual interests in linking abstract concepts to the rigors of science.

The seamless manner with which Lovelace integrated empiricism with creative thought––a quality she termed “poetical science” ––was partially due to her genetic makeup: she was the daughter of a brief, ill-fated marriage between Lord Byron (1788-1824), one of the most celebrated poets of the Romantic movement, and Annabella Milbanke (1792-1860). Within a year’s time of their wedding in 1815, the couple separated, but despite Byron’s constant travels, he always kept a miniature portrait of the daughter he never met in his possessions, and, for her part, Lovelace had a life-long fascination with her absentee father.

Perhaps it’s no coincidence that in 1835 Lovelace married William King (1805-1893) ––awarded the peerage 1st Earl of Lovelace in 1838 by Queen Victoria––who had an extensive library that included all of Byron’s works and it was here that Lovelace spent many hours getting to know her father through the expression of hisimagination.

Great Women Spirits celebrates the original thinking and boundless curiosity of the Countess of Lovelace by christening its gin—a combination of the traditions of Victorian London and a contemporary California style––with her name. 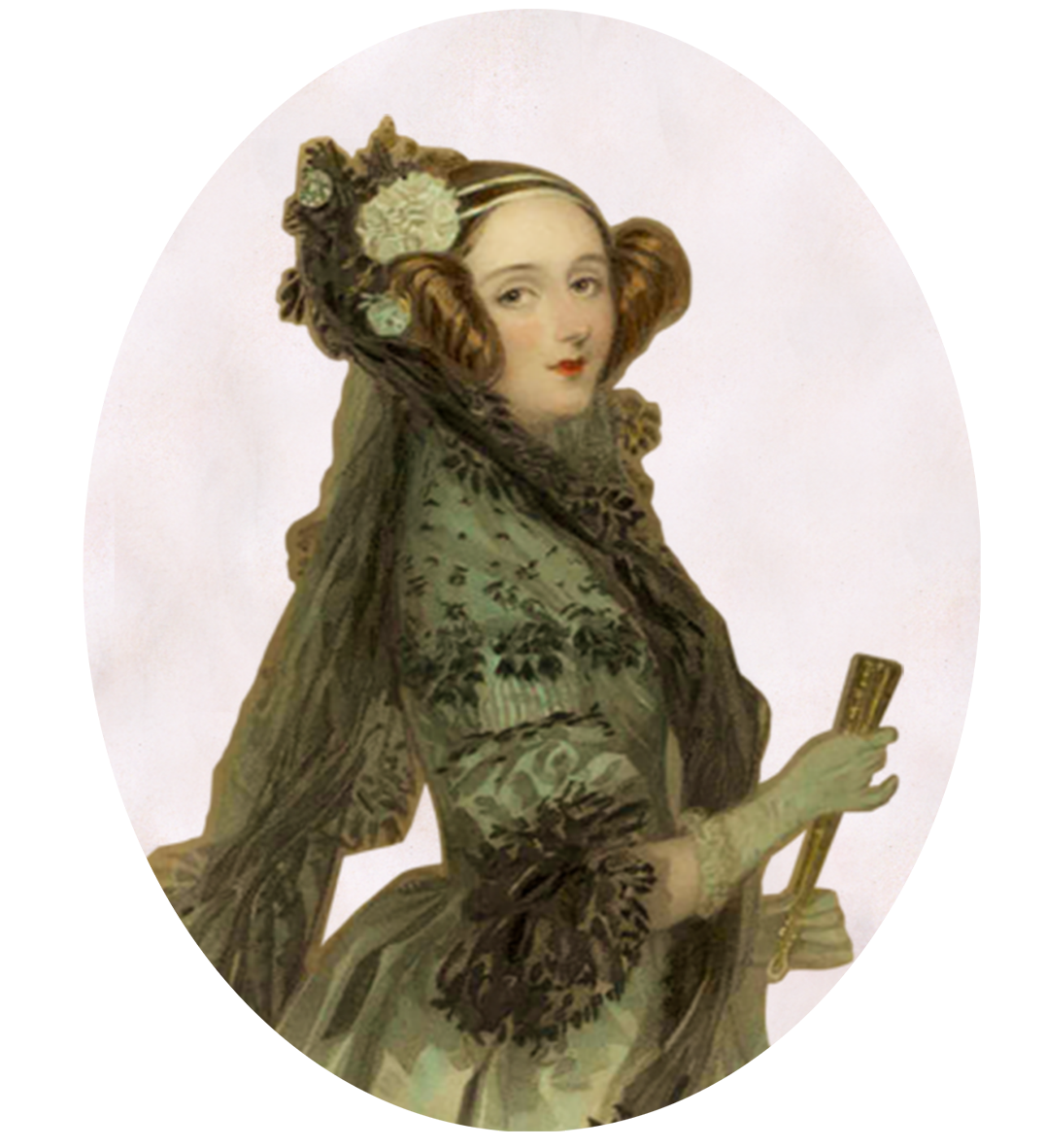