We do “grain to glass” ensuring a product unrivaled in its quality. We mill, mash, and ferment the grain to generate the initial alcohol content that is then condensed via distillation.

Dark chocolate, dried cherry, and  freshly baked dark rye bread components come forth from the rye grain.  As the whiskey breathes, notes of leather and vanilla lift, which offers just enough of a sweet component drawing you in for more.

Through the meticulous choices of the distiller, Dorothy Rye Whiskey brings forth a full palate of sweet, dark blackberry and dried cherry fruitiness.  Warm roasted oak tones provide dimension with a finish of rich dark chocolate and brioche bread.

Add Dorothy Arzner Rye Whiskey, lemon juice, simple syrup, and egg white to a shaker and dry-shake for 30 seconds without ice. Add ice and shake again until well-chilled. Strain into a coupe glass. Garnish with 3 or 4 drops of Angostura bitters. 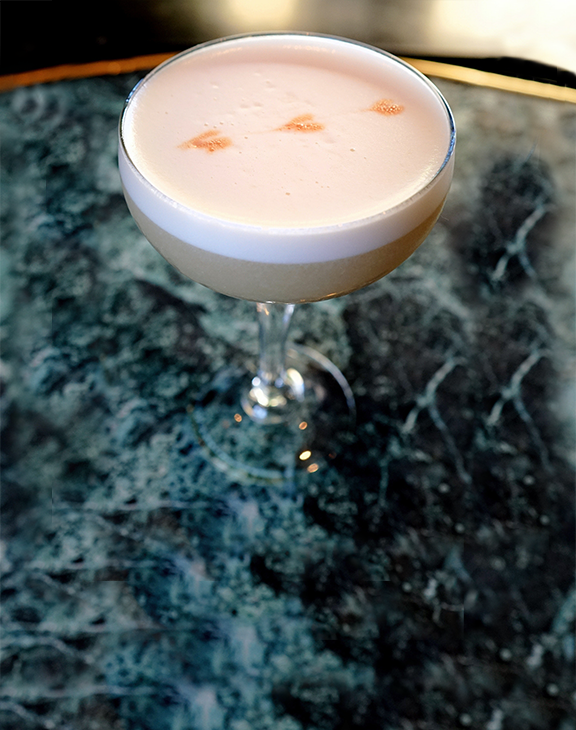 Place sugar cube in a rocks glass, add bitters and water. Muddle until the sugar is dissolved. Fill glass with ice, add Dorothy Arzner Rye Whiskey, and stir until mixed. Twist the lemon peel over the drink’s surface to express the peel’s oils, garnish with the lemon peel and cherry. 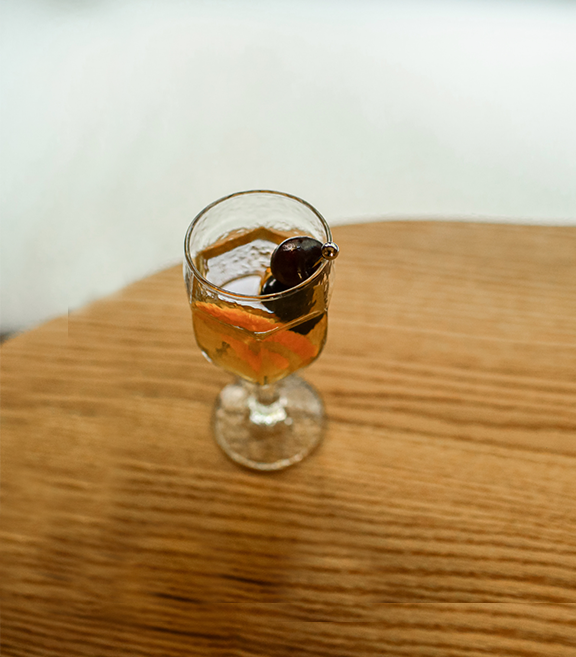 In a mixing glass, muddle the sugar cube, water, Peychaud’s and Angostura bitters. Add Dorothy Arzner Rye Whiskey and Agnesi 1799 Brandy, fill the mixing glass with ice and stir until well-chilled. Strain into the prepared glass. Garnish with lemon peel. 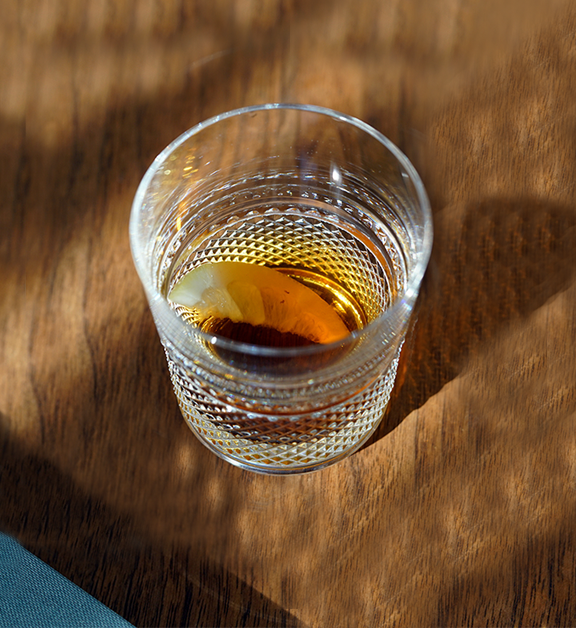 Dorothy Arzner made history when she became the first woman to direct a partially sound-synchronized film, Manhattan Cocktail (1928). While this film is now lost, its success caused executives at Paramount––the studio where Arzner worked and one of the “Big Five” during Hollywood’s Golden Age–to entrust her with directing not only their first fully sync-sound film, The Wild Party (1929), but one starring their most valuable actor, Clara Bow.

Arzner’s exploration into the themes of women’s courage and self-reliance required strong female leads and she helped launch the careers of several, now celebrated actors including Katharine Hepburn, Rosalind Russell, Joan Crawford, Maureen O’Hara, and Lucille Ball. After nearly two decades and with 17 films to her credit, Arzner joined the faculty at UCLA’s School of Theater, Film, and Television, one of her students being a young Francis Ford Coppola who still refers to her as “Miss Arzner.” Her students’ admiration was matched by her peers in 1975 when the Director’s Guild of America honored her with a much-deserved though overdue tribute, given that Arzner became the Director’s Guild first female member in 1936.

Great Women Spirits is awarding the innovative and highly resourceful Dorothy Arzner the additional honor of releasing its Straight Rye Whiskey in her name. 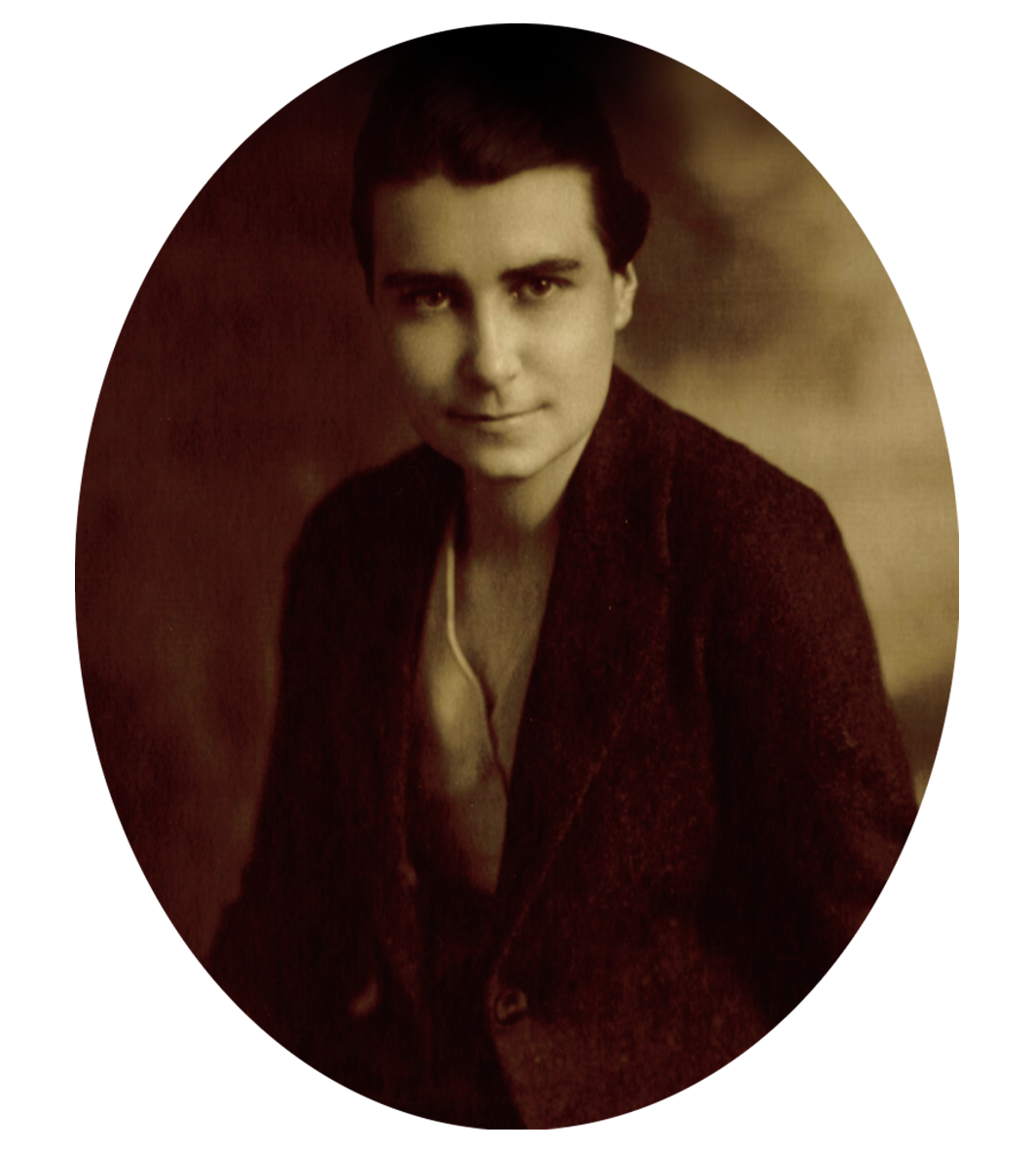