From the soil of Idaho, to the coast of California, to the glass in your hand.

This is a traditional potato vodka with a hint of New World style, flavor, and composition.

Slightly sweet cocoa on the nose, with a hint of brine and pepper. Clean and neutral but retains its own personality.

Starts with a subtle but sweet honey note and noticeable creaminess, a signature of fine potato vodka. The sweetness is accentuated by a faint ocean air brine, finishing with a smooth touch of oil and honey. 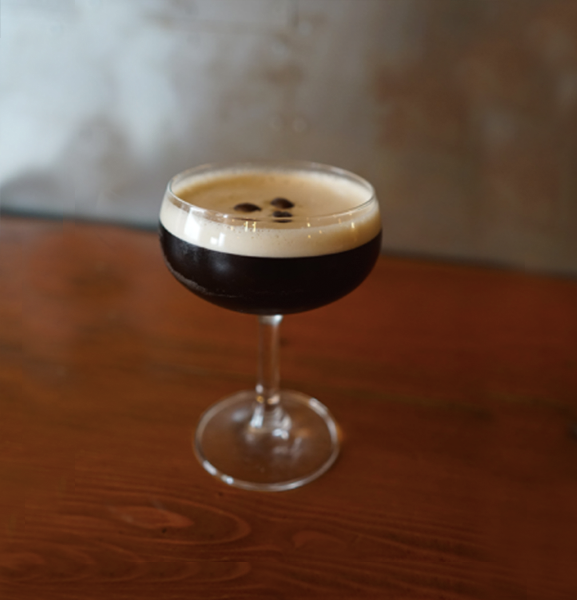 Wet the rim of a highball glass and dip it in coarse salt. Fill the glass with ice, add Countess Walewska Vodka and grapefruit juice - stir to combine. Garnish with a grapefruit slice. 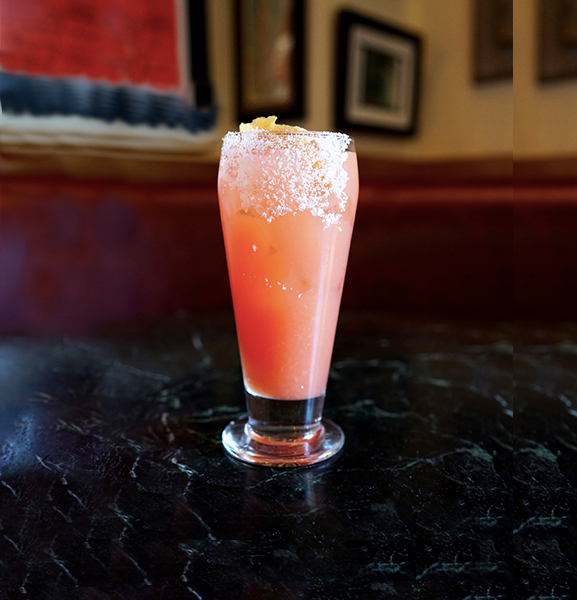 Add Countess Walewska Vodka, vermouth, and olive brine to a shaker tin filled with ice, stir until well-chilled. Strain into a chilled cocktail glass. Garnish with a skewer of olives. 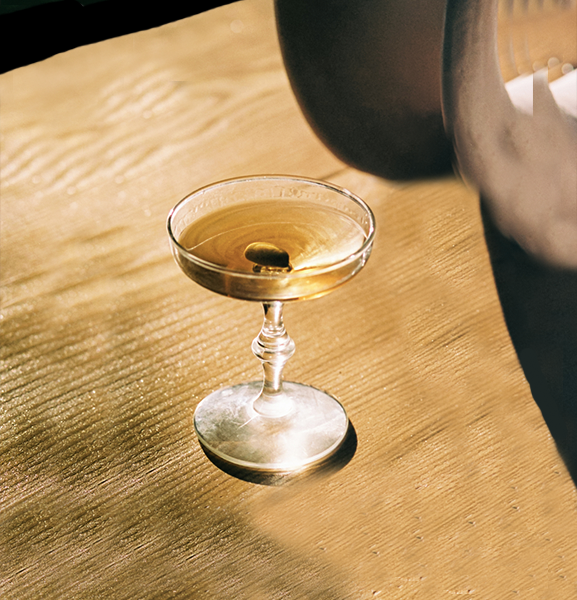 Countess Marie Walewska (née Łaczyńska) first met Napoleon Bonaparte (1786-1821) in the village of Blonie on a bitter cold New Year’s Day in 1807. She was there to plead on behalf of her beloved Poland, a country that since 1795 had vanished from the world’s map being annexed by Russia, Austria, and Prussia in a series of partitions. Walewska’s beauty, staunch patriotism, and the confidence of her words instantly captivated the French Emperor and although she couldn’t have known it at the time, the two would engage in a life-long relationship.

Despite the vague promises that Napoleon never fulfilled regarding Poland’s independence, her loyalty to him was immovable: she risked making a secret trip to Elba during his first exile––with Alexandre, the son she bore him in 1810–-and then bid him a final farewell before Coalition soldiers escorted him to the more remote island of St. Helena where he died in 1821.

Great Women Spirits hails Countess Walewska, the woman and the principles by which she lived, with our brand of vodka inspired by Poland and produced with the New World style of California. 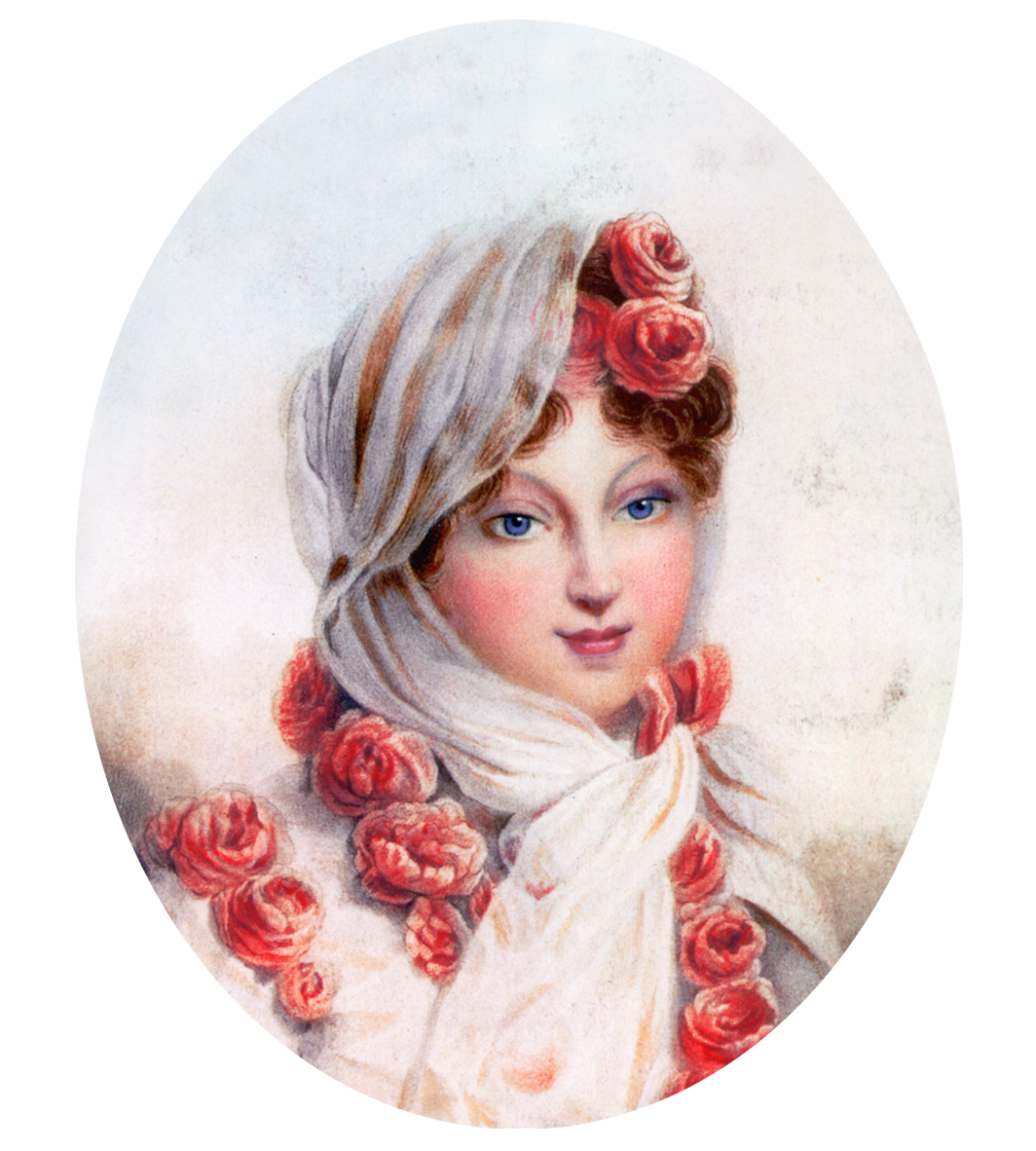